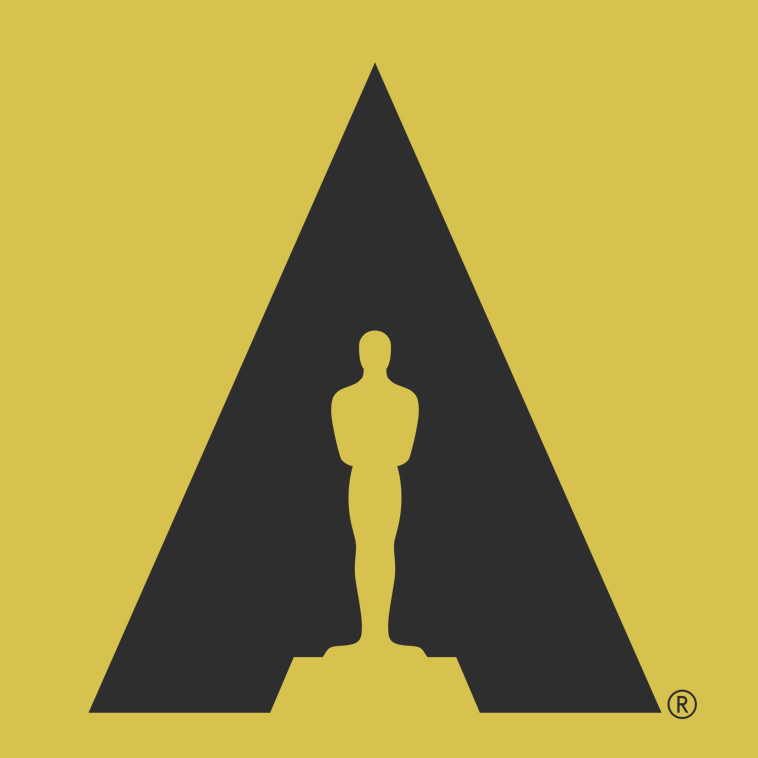 Happy Birthday to the guy I’ve been standing next to in the movies for 25 yrs and for 30 yrs IRL: @jaymewes! The star of @jayandsilentbob Reboot has been my hetero life mate on screen and off since my first film #clerks. I may have built the rickety spacecraft but Jay was the rocket fuel that took us from the Jersey ‘burbs to planet Hollywood. When we met in 1989, he was the most original person I’d ever known. His sense of humor, his childlike mannerisms, his made-up language – none of it was familiar or borrowed from a movie or TV show. The kid was a true American original. But in getting to know Jay (or rather inheriting Jay from @tellemants and Walt), I realized how he had this million dollar heart. A nickel head sometimes, but always a million dollar heart. He was always so positive. Jay never saw a bad movie or read a bad comic book: they were all great, as far as he was concerned. And his response when you demanded to know how he could like a movie or comic book you didn’t deem acceptable was always something whimsical – like “I dunno. It was in color.” Jay didn’t have an ideal childhood, to say the least. It was the kind of tragic origin from which many folks, understandably, have a hard time recovering. And yet you’d never know it. Indeed, he’s easily the best Dad I’ve ever seen – which I suspect is predicated on what he didn’t get as a kid. There are many reasons I love #jasonmewes – but chief among them is that he’s been making me laugh for 30 yrs now – and laughter is such a rare commodity, we pay people for it. But for over half my life, I’ve been getting it free from my Shadow. Back in ‘89/‘90, I’d always say to Jay “Someone should put you in a movie.” One day I took my own advice, and then kept taking my own advice for the next quarter century. Jay was like the final Infinity Stone in my gauntlet – and ever since I’ve known him, my life and career have been a snap. Love you, L’il Snootch! Snappy Birthday (which, by the way, is what you say to someone in the @marvel Universe who was returned after Professor Hulk snapped them back)! #KevinSmith #JasonMewes #jaymewes #birthday #jayandsilentbobreboot #jayandsilentbob