Stan Lee and Dr. Seuss and Ray Bradbury. That’s where it begins and ends with me. To those of us who have been so deeply affected by the humanity of his imagination, the understanding of reaching beyond our potential and the necessity of tapping into our immeasurable imaginations, we thank you and are forever indebted. Rest In Peace Dear Stan. You made our time here a better one. #ripstanlee @robliefeld

Sad, sad day. Rest In Power Uncle Stan. You have made the world a better place through the power of modern mythology and…

How many millions of us are indebted to this guy, none more so than me. The father of Marvel has made so many people so incredibly happy. What a life and what a thing to have achieved. Rest in peace Stan

We’ve lost a creative genius. Stan Lee was a pioneering force in the superhero universe. I’m proud to have been a small part of his legacy and …. to have helped bring one of his characters to life. #StanLee #wolverine

What can I say about the loss of a visionary who created one of my favorite characters I’ve ever played? Like a lot of us, I just figured Stan Lee would live forever with his fun loving wit, charm, and poetic genius. My heart hurts, and he will be sorely missed. #StanLee #RIP @therealstanlee

We lost some magic today. Stan will be missed. Rest In Peace my friend. Xojd

Stan…more than a master of stories, you always seemed like a master of living. I will look to you for inspiration for the rest of my life. You live on. xoxo Your Wasp . #liveon #StanLee

Thank you for filling our childhoods with such joy. You will be dearly, dearly missed…

Thank you great legend. You will be missed. I wouldn’t be here without you. ❤️🙏🏻❤️

Today we thank the incomparable Stan Lee for inspiring generations of comic book fans around the world. Suffice to say, Funko would not be the same without you, Mr. Lee. Now, all together… Excelsior!

You will be missed Stan. Rest in peace. ❤️

This is how I’ll always see you, @therealstanlee: as our benevolent leader and king, smiling down from your eternal throne on the generations of imaginations you fed and inspired. You were the first creator whose voice I knew before I’d ever actually heard it. You dreamed up some of my favorite modern myths and created characters that instilled in me a moral barometer, teaching me right from wrong and showing me it’s always better to be a hero instead of a villain. Your characters represented us: yes, they had extraordinary, unbelievable abilities, but they were also reflections of a world we knew, where a Spider-Man is really just a boy who wants to help. You showed me how to interact with the audience whenever you stepped onto Stan’s Soapbox to reach out to the readers. You showed me how to advocate for my field beyond the actual art itself whenever you tub thumped for comic books outside of the medium. It was never enough for you to simply make a comic because you were a true salesman at heart. So you not only sold comics, you sold me *on* comics – so much so that I built a life and career around your dreams and ideals. When you did Mallrats with us, you not only made a lifelong fan’s dream come true, you also lent me comic book credibility that I still get to spend today. And whether it was for @comicbookmenamc or @yogahosers, whenever I asked to borrow your heat again, you were always there for me with a smile. Your love story with Joanie and your long, happy marriage always shined as an example of what I wanted for my personal life. I long admired (and emulated) your kindness and patience and sense of humor when dealing with your public. Outside of my parents, you were the one adult who gave me the most useful life skills I still use today. Thank you, Stan, for making me not only the boy I was but also the man I am today. You had great power and you always used it responsibly, fostering billions of dreamers who all know your name – a name written in the stars for all time. You were not just the literary titan of comic books, you were our modern day Mark Twain. I will miss you all my days, my friend and hero. Excelsior forevermore. #KevinSmith #StanLee

In loving memory of Stan Lee. It was an honor to have him on The Big Bang Theory. Thank you for being a real life super hero to so many generations. Your legend will live on.

There will never be another Stan Lee. For decades he provided both young and old with adventure, escape, comfort, confidence, inspiration, strength, friendship and joy. He exuded love and kindness and will leave an indelible mark on so, so, so many lives. Excelsior!!

So sad to hear the news of Marvel creator and legend, #StanLee. Thanks for the adventures & making us believe in superheroes 😢 pic.twitter.com/b7VSq2tTAt

His contribution to Pop Culture was revolutionary & cannot be overstated. He was everything you hoped he would be & MORE. I loved this man & will never stop missing him. They say you should never meet a childhood idol. They are wrong. #RIPStanTheMan pic.twitter.com/6OKH07ahJg

Damn… RIP Stan. Thanks for everything. pic.twitter.com/TMAaDJSOhh

No one has had more of an impact on my career and everything we do at Marvel Studios than Stan Lee. Stan leaves an extraordinary legacy that will outlive us all. Our thoughts are with his daughter, his family, and his millions of fans. #ThankYouStan #Excelsior!

Though you could say I let him down, Stan Lee kept in touch. Today we say goodbye to one of the greatest creative icons in history, someone who always reminded us his humanity was not a secret identity. Rest in peace, Stan. ❤ pic.twitter.com/ZreHPPMiZ3

With the greatest of respect ❤️

I was first interviewed for Stan Lee's obituary about 20 years ago. I was happy he defied the reaper and carried on. With Stan gone, an era really does come to an end. He was the happy huckster that comics needed. And he really did alliterate like that when you talked to him. 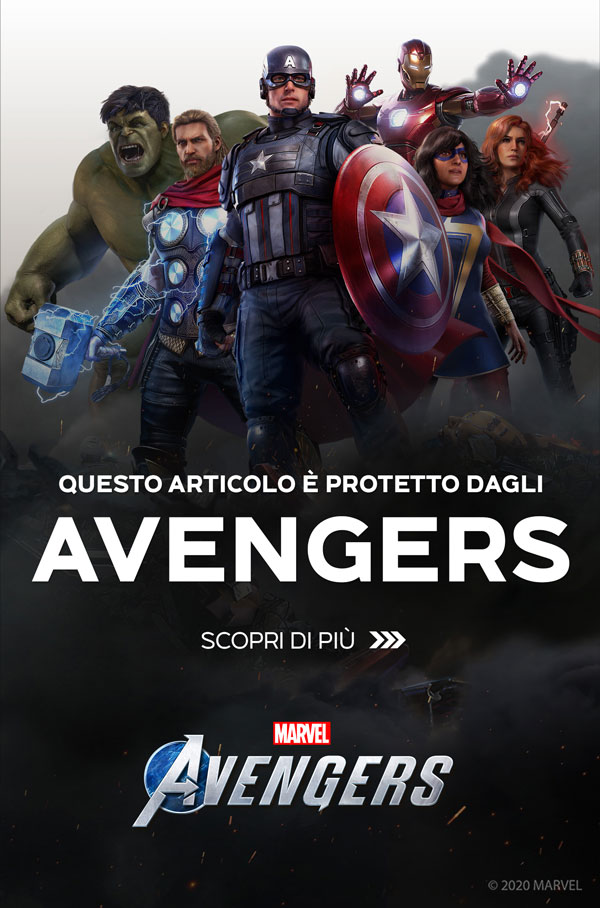